Dark Feelings During Your Divorce
March 28, 2014

Being sad when a marriage ends is natural. Although it’s painful, grief is a healthy emotional response to loss of an important relationship. We are hard-wired to feel it and it wouldn’t be reasonable to expect otherwise. While sorrow and grief can be very hard to handle, most people do understand and accept the inevitability of these feelings.

Research, theoretical writings, and our professional experience with thousands of couples during divorces all confirm that though the emotional impact of a divorce is as severe as that of a death in the immediate family, the grief and recovery process does have a beginning, middle, and end. Though they may seem endless, the pain and confusion surrounding separation and divorce do gradually lighten, and finally go away—for most people over a period of eighteen months to three or four years following the marital separation, though recovery  can be quicker or slower.

Elisabeth Kübler-Ross, pioneer in the hospice movement, first described the stages of grieving and recovering from a major trauma like death or divorce:

Understanding these stages can be very helpful when it comes to talking about divorce and decision making.  It’s important to know that when you are in these early stages of this grief and recovery process, it can be challenging  to think clearly or to make decisions at all, much less to make them well. Identifying your present stage of grief and being aware of it is an important step toward ensuring that you make the best choices you can.

Experiencing guilt and shame is also a normal reaction to the end of a marriage. These feelings arise when we feel a sense of failure—of not having fulfilled our own or our community’s expectations. In the case of divorce, people often feel guilt and/or shame because they have failed to stay married for life. That’s partly a matter of personal expectations—not fulfilling the promises made to a spouse—and also partly a matter of not fulfilling what our culture seems to expect from us. If our culture’s expectations about marriage and divorce are reasonable—if they fit well with how people actually behave in that culture—and we don’t measure up, then the guilt and shame felt at the time of divorce may be appropriate. If the culture’s expectations don’t match well with the reality of marriage and divorce as people actually live it, then the guilt and shame can be much more problematic—difficult to see clearly, difficult to acknowledge, difficult to manage in a divorce. In addition, in some marriages one or both partners have engaged in extremes of betrayal, deceit, or even criminal behavior that almost always involve feelings of guilt and shame.

For many people guilt and shame can be so painful that they change very quickly into other more tolerable feelings such as anger or depression—often without the person even knowing that the guilt and shame are there. This is why it is so common in divorce for each partner to blame the other, and why it can be so difficult for divorcing partners to accept responsibility for their own part in a failed marriage.

Very few divorcing people find it easy to see or accept their own feelings of guilt and shame. These powerfully negative feelings often remain under the radar, hidden and invisible, where they can do the most harm. Strong feelings of guilt or shame can make it difficult or impossible to take in more balanced information, to maintain perspective, and to consider realistically your best alternatives for how to resolve problems.

Guilt can cause spouses to feel they have no right to ask for what they need in a divorce, causing them to negotiate unbalanced, unrealistic settlements they later regret. Family lawyers have a saying that “guilt has a short half-life,” and because guilt is such an uncomfortable feeling, it can easily transform into anger.  People who have negotiated guilt-driven agreements often have second thoughts and go back to court to try to set aside imprudent settlements.

Similarly, shame often transforms into blame, anger or rage directed at the spouse. Bitter fights over children or property can be propelled by feelings like these, because modern divorces seldom brand either partner as Snow White or Hitler, Prince Charming or the Wicked Witch, and therefore the anger, which needs to go somewhere, goes toward fights over matters that courts are permitted to make orders about.

A full collaborative divorce team includes not just lawyers but also two licensed mental health professionals acting as coaches, whose job includes helping you and your spouse become more aware of how grief, shame, and other strong emotions may be playing an unwanted role in your divorce process.  They can also help you address those  feelings in constructive ways that leave you much more clear-thinking as you negotiate long-term divorce settlement terms.

[This post is excerpted and adapted from Chapter One of Collaborative Divorce: The Revolutionary New Way to Restructure Your Family, Resolve Legal Issues, and Move on with Your Life, by Pauline H. Tesler, J.D., and Peggy Thompson, Ph.D.] 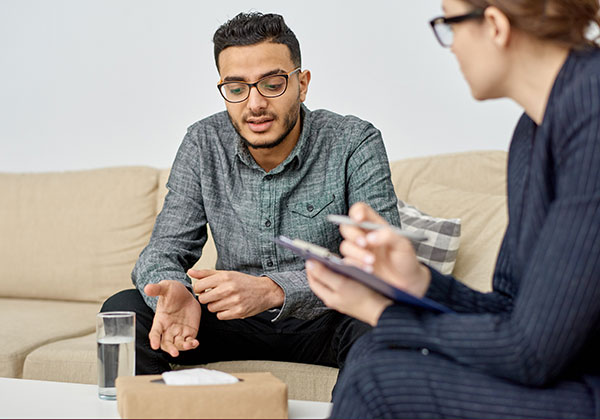 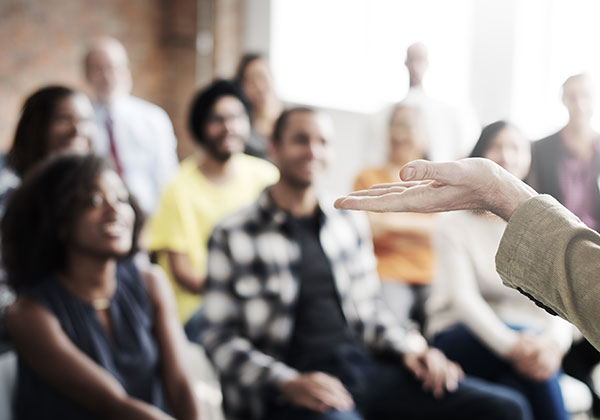